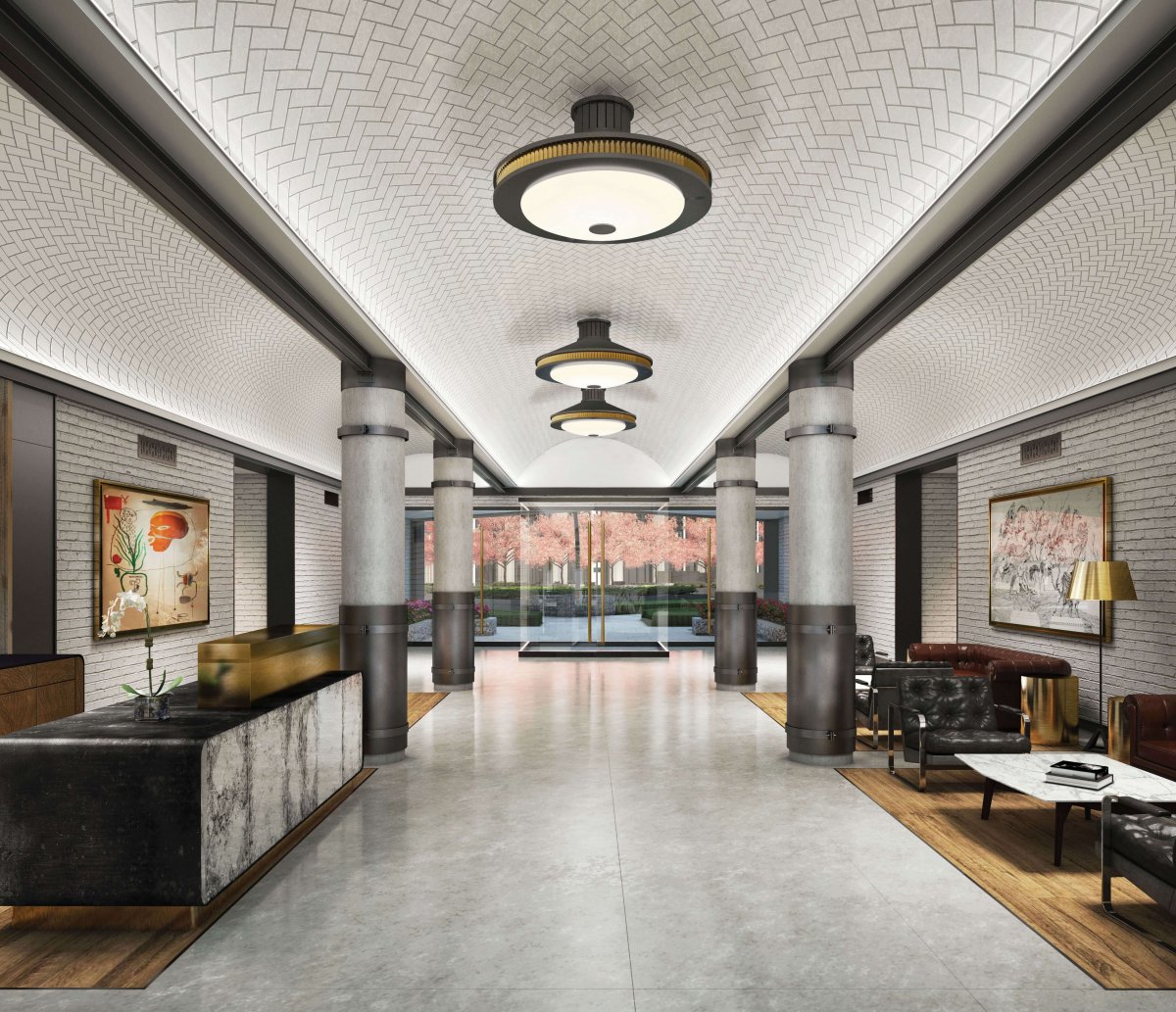 Long Island City offers quite a different vibe compared to Manhattan and other New York City boroughs. It has long been established as an “anti-cookiecutterism” community that goes against the trends. It’s now a hub where artists, entrepreneurs, and creatives of all types have gathered due to the close proximity to Midtown with a lower cost of living, several artistic venues, and other unique benefits to the area.

Long Island City was a former industrial center for decades before it recently went through a dramatic shift into a renovated and updated residential community. Today, it’s one of the most architecturally unique and diverse regions of New York City; a home to people of all backgrounds.

Nearly the entire current area of Long Island City used to be an industrial epicenter for New York, including the neighborhoods of Ravenswood, Hunters Point, Dutch Kills, Steinway, and Astoria. It was first developed around 1861 after a Long Island Railroad terminal was constructed at Hunters Point.

Throughout the 1900s the area began to quickly grow with several new factories and commercial buildings sprouting up. Simultaneously, residential complexes were built to accommodate the demand for those who started to prefer living in the area compared to the more crowded conditions of Manhattan. Toward the end of the 20th century, several of the industrial companies relocated while art galleries and museums moved in. The community started to make a shift toward the creative and eclectic post-industrial culture that it’s now known for.

Long Island City now continues to have its own independent local culture and vibe compared to Manhattan, shaped by the ghosts of its industrial past. Developers have capitalized on the area’s proximity to Manhattan and lower costs while launching several exciting new commercial and residential structures.

Many of the former industrial buildings in Long Island City still stand today and have been repurposed, such as the famous Silvercup Studios which is located in the former building of Silvercup Bakery. A nearby I-beam manufacturing plant was also later converted into a film studio by the Suna family, the founders of Silvercup Studios.

These are just a few examples of the dozens of other industrial buildings have been repurposed into restaurants, artistic venues, and galleries. Today the community includes a mixture of older commercial and industrial buildings as well as several modern and recently constructed buildings. These developments helped Long Island City turn into the popular arts-centered community it is today.

With a quick tour of Long Island City, you’ll see that it’s very different from Manhattan and the other boroughs. You’ll find incredible waterfront parks, a wide range of different architectural styles, restored buildings, art galleries, and unique stores and boutiques throughout the area.

You’ll find art just about everywhere in Long Island City, from the outdoor sculpture parks in the area, to the MoMA PS1 and a variety of other specialized art galleries, to frequent community events, and extraordinary painted murals on the side of buildings.

With a distinct personality and a community of trailblazers rather than followers, Long Island City and its new luxury apartment complexes like ARC have become top residential destinations for creatives of all types. Artistic, cultural, and cuisine trends are set in Long Island City every day, making the community a true definition of anti-cookiecutterism.